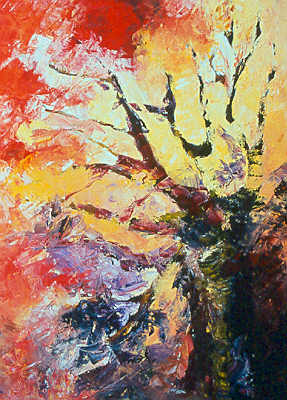 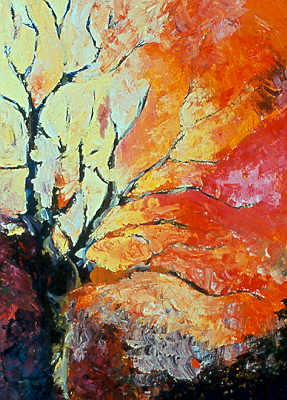 An exhibition of paintings by LEE Hui Ling 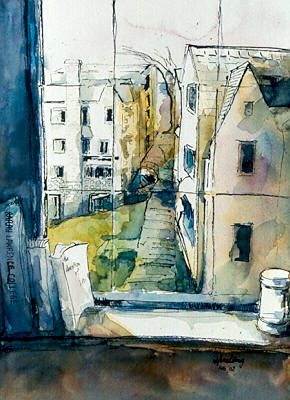 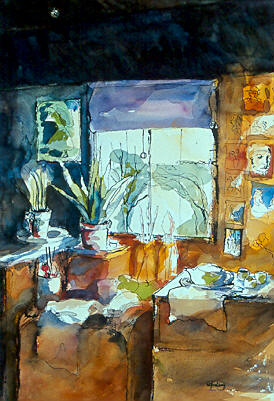 “…the pictures that I capture with my mind  and quavering brush is a motion sequence, whose process of creation can be discerned  through the brushstrokes...”-LEE Hui Ling (2002)